“The ocean is a mighty harmonist.” ~William Wordsworth

“There is no season such delight can bring, As summer, autumn, winter, and the spring.” ~William Browne

“Nature bestows her own, richest gifts And, with lavish hands, she works in shifts…” ~Gertrude Tooley Buckingham

To be interested in the changing seasons is . . . a happier state of mind than to be hopelessly in love with spring. ~George Santayana

Things That Bring Us Joy 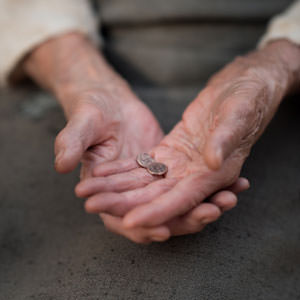 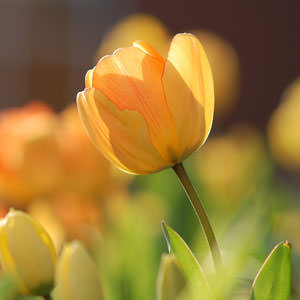 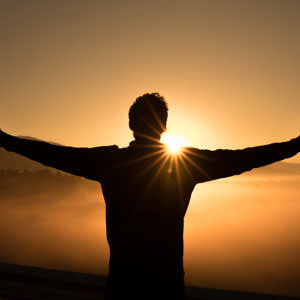 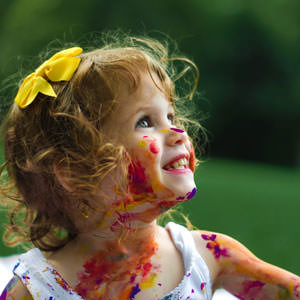 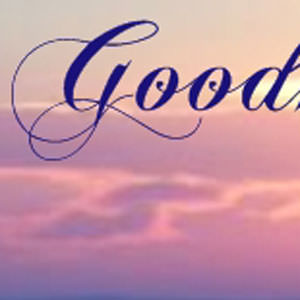 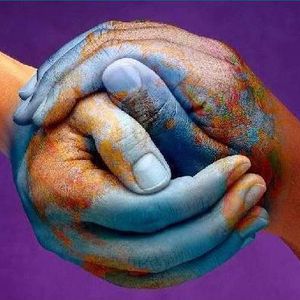 Get All The Goodness That Matters In Your Inbox

Subscribe to the Daily Beacon to brighten your day and lift your spirit.

Some Goodness For Your Feeds

Timeline PhotosWanna meet a hero the news media didn't tell you about? Cameron Lyle, a senior from the University of New Hampshire, has trained 8 years to compete in the shotput for next month's American East Championships. He just told his coach he can't go but for a great reason. Two years ago they took a swab of Cameron's cheek for a bone marrow registry in his school cafeteria. He forgot all about it, then the other day the phone rang and doctor's told him a 28 year old who has leukemia & SIX MONTHS to live is a perfect 100% match with Cameron. That's a 1 in 5 million chance. If he donates his marrow he can save this strangers life but his athletic career is over. No tournament, no chance to be a champion. He said, "It was a no brainer". Cameron chose LIFE over a trophy. ... See MoreSee Less

Wow. Here’s a truly good young man who understands the worth of souls and the importance of Good-Better-Best choice making.❤️❤️

You will be blessed

Oh my gosh, you are a exceptional humble man! You are my Hero! God bless you forever!💓

You’re amazing. Don’t forget it 🥰 way to be an outstanding Human Being!!!

How sweet kindness helps a child work through her loss. ... See MoreSee Less

"My heart... there was a mother and her 2 young girls in front of me on the plane and the baby suddenly had a very loud crying fit that wouldn't stop. This Southwest employee asked the mother to come to the back of the plane with him. I looked back and saw him blowing bubbles for the little girl until she stopped crying as he was also giving tissues to the mother and consoling her as she was crying too. There are some seriously kind people in this world."

We're filming an exciting new video project and want to hear from YOU! Show the world the power of extraordinary stories. Email Maheen@LoveWhatMatters.com to get involved.

She’s nearly 100. He’s 2 and lives next door. Here’s how they became best friends.

Exercise – A Good, Healthy Way to Improve Your Life

Femininity Is Part of Your Inner Beauty

Age Is of No Importance Unless You Are a Cheese

Exercise – A Good, Healthy Way to Improve Your Life

Now This is a Celebration Worth Checking Out!

Some Fun Places To Go Online

My Learning Curve with Finding Peace

A Good Youth Who GETS It

I’ve Not Failed Until I Quit Giving

How To Get Involved

There are there two great ways you can make a difference and be apart of the good that is all around us.

Nature is a beautiful contributor to the betterment of humankind.
agsdix-smt3-wb-sunny

Inspiration comes in many forms and is always a boost to our day!
agsdix-fas fa-grin-squint-tears

A sense of humor can get us through a lot of tough situations.
agsdix-fas fa-quote-left

There are perfect to lift us, teach, bring happiness & comfort, or make us laugh!
agsdix-fas fa-hand-holding-heart

A helping hand for even small, and simple, tasks can make a world of difference.