Nature is a beautiful contributor to the betterment of humankind. Oceans, landscapes, peaceful brooks, and rivers color our world! We enjoy sunrises and sunsets that are breathtaking as well as life-affirming. The beauty of our earth is an uplifting gift. Let’s share our favorite photos and videos!

“The Earths laughs in flowers” — Ralph Waldo Emerson once said.

We agree! And we believe that gardens of flowers, fruits, and vegetables is a delight. Animals are exquisite add-ons to the goodness of life. They bring joy and comfort.

The Seasons, each with beauty & distinctive look and feel, lift our hearts.

Ahh…the goodness of nature is a beautiful part of Goodness Matters! 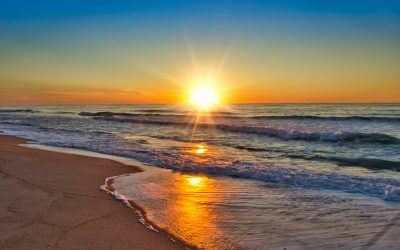 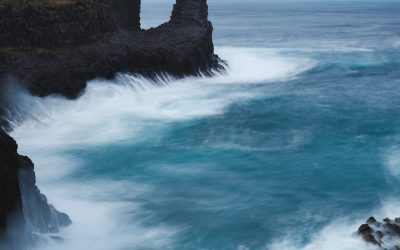 “The ocean is a mighty harmonist.” ~William Wordsworth 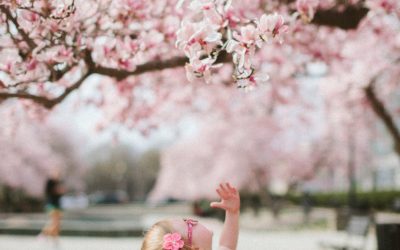 “There is no season such delight can bring, As summer, autumn, winter, and the spring.” ~William Browne 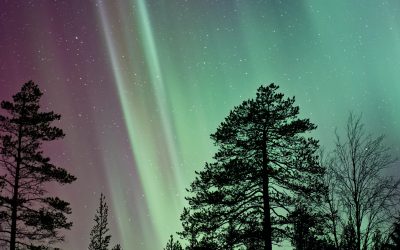 “Nature bestows her own, richest gifts And, with lavish hands, she works in shifts…” ~Gertrude Tooley Buckingham 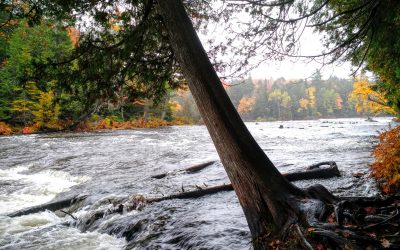 To be interested in the changing seasons is . . . a happier state of mind than to be hopelessly in love with spring. ~George Santayana 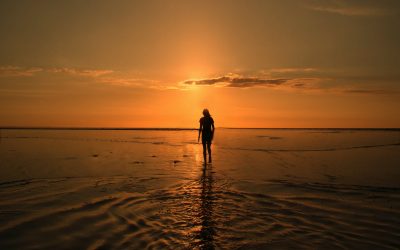 Nature nurtures the soul. I find serenity and peace in nature. Strength and centering. It nurtures my mind and soul while it calms my body. Really! You will find a lot of references, pictures, thoughts and quotes about nature here at Goodness Matters, because there is...

This one took my breath away💕

Wandering around the Albuquerque Airport Terminal, after learning my flight had been delayed four hours, I heard an announcement: “If anyone in the vicinity of Gate A-4 understands any Arabic, please come to the gate immediately.” Well — one pauses these days. Gate A-4 was my own gate. I went there.

An older woman in full traditional Palestinian embroidered dress, just like my grandma wore, was crumpled to the floor, wailing. “Help,” said the flight agent. “Talk to her. What is her problem? We told her the flight was going to be late and she did this.”

I stooped to put my arm around the woman and spoke haltingly.
“Shu-dow-a, Shu-bid-uck Habibti? Stani schway, Min fadlick, Shu-bit-se-wee?” The minute she heard any words she knew, however poorly used, she stopped crying. She thought the flight had been cancelled entirely. She needed to be in El Paso for major medical treatment the next day. I said, “No, we’re fine, you’ll get there, just later, who is picking you up? Let’s call him.”

We called her son, I spoke with him in English. I told him I would
stay with his mother till we got on the plane and ride next to
her. She talked to him. Then we called her other sons just
for the fun of it. Then we called my dad and he and she spoke for a while in Arabic and found out of course they had ten shared friends. Then I thought just for the heck of it why not call some Palestinian poets I know and let them chat with her? This all took up two hours.

She was laughing a lot by then. Telling of her life, patting my knee,
answering questions. She had pulled a sack of homemade mamool
cookies — little powdered sugar crumbly mounds stuffed with dates and nuts — from her bag — and was offering them to all the women at the gate. To my amazement, not a single woman declined one. It was like a sacrament. The traveler from Argentina, the mom from California, the lovely woman from Laredo — we were all covered with the same powdered sugar. And smiling. There is no better cookie.

And then the airline broke out free apple juice from huge coolers and two little girls from our flight ran around serving it and they
were covered with powdered sugar, too. And I noticed my new best friend — by now we were holding hands — had a potted plant poking out of her bag, some medicinal thing, with green furry leaves. Such an old country tradition. Always carry a plant. Always stay rooted to somewhere.

And I looked around that gate of late and weary ones and I thought, This is the world I want to live in. The shared world. Not a single person in that gate — once the crying of confusion stopped— seemed apprehensive about any other person. They took the cookies. I wanted to hug all those other women, too.

This can still happen anywhere. Not everything is lost.

This is the kind of world I want to live in. Don’t you? Spread kindness and watch the miracles happen all around you.  ... See MoreSee Less

You did a good thing 🥰

Nature is a beautiful contributor to the betterment of humankind.
agsdix-smt3-wb-sunny

Inspiration comes in many forms and is always a boost to our day!
agsdix-fas fa-grin-squint-tears

A sense of humor can get us through a lot of tough situations.
agsdix-fas fa-quote-left

There are perfect to lift us, teach, bring happiness & comfort, or make us laugh!
agsdix-fas fa-hand-holding-heart

A helping hand for even small, and simple, tasks can make a world of difference.